Why the British are freethinking and the Chinese love conformity: It’s all in the genes claim scientists: 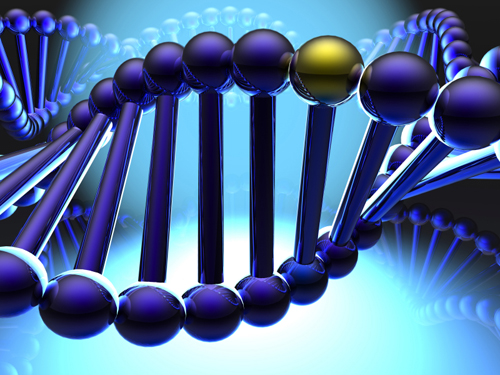 Japanese men praying.  Their studies found that one version of the gene was far more common in western populations which, they said, was associated with individualistic and freethinking behavior.  Another version of the same gene, which was prevalent in Asian populations, they said was associated with collectivism and a greater willingness to put the common good first.  People with this gene appeared to have a different response to serotonin.

A protestor at the Occupy site in front of St Paul’s in London.  If they are confirmed, the findings made by Chiao and her colleagues would suggest that races may have a number of inherent psychological differences — just as they differ in physical appearances.  Chiao suggests that the version of the gene predominating in Asian populations is associated with heightened anxiety levels and increased risk of depression.  She adds that such populations respond by structuring their society to ward off those negative effects.  The success of such social structures would then ensure that the gene would spread.  She added the findings showed how culture could exert a powerful influence on human genetics and evolution.