An Irish nun is to appear before a special sitting of the country’s Circuit Court on 87 charges of the sexual abuse of primary school girls: 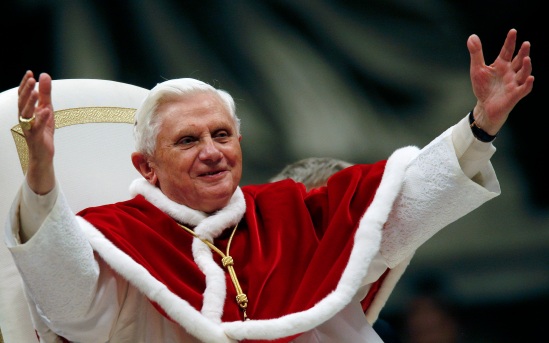 The nun, whose name has been withheld by the State to protect her victims, appeared at Sligo Circuit Court on Tuesday. Her case, thought to be the first of its kind in Ireland, has been listed for mention again on May 22nd.  Judge Rory McCabe has ordered the special sitting after the Director of Public Prosecutions outlined the huge number of files to be considered by the prosecution’s legal team.   The case was transferred from another county only last week according to DPP barrister Dara Foynes.  Newspaper reports say that several of the nun’s alleged victims were in court for the brief hearing.  Those present heard the barrister for the accused woman complain about the delay in the trial. She said her client had been charged in January 2010.   In response, Foynes said a ‘voluminous’ number of files had only been given to prosecution solicitor Hugh Sheridan last week after the transfer of the case from another county.