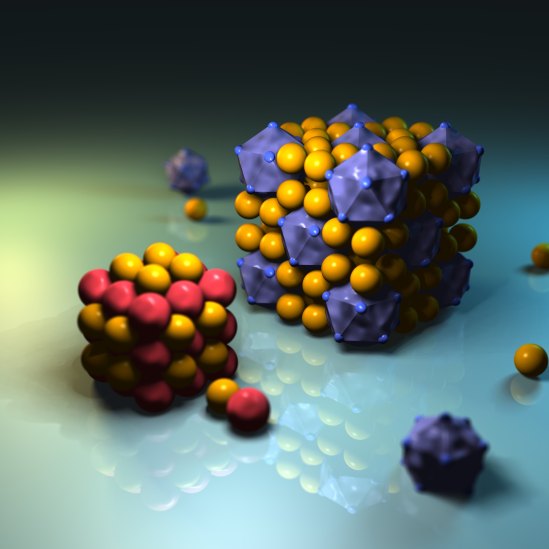 IBM Research announced this morning that it has discovered a whole new class of… plastics. This might not sound quite as sexy as, say, MIT discovering a whole new state of matter — but wait until you hear what these new plastics can do. This new class of plastics — or more accurately, polymers — are stronger than bone, have the ability to self-heal, are light-weight, and are 100% recyclable. The number of potential uses, spanning industries as disparate as aerospace and semiconductors, is dizzying. A new class of polymers hasn’t been discovered in over 20 years — and, in a rather novel twist, they weren’t discovered by chemists: they were discovered by IBM’s supercomputers.

One of the key components of modern industry and consumerism is the humble thermosetting plastic. Thermosetting plastics — which are just big lumps of gooey polymer that are shaped and then cured (baked) — are light and easy to work with, but incredibly hard and heat resistant. The problem is, once a thermoset has been cured, there’s no turning back — you can’t return it to its gooey state. This means that if you (the engineer, the designer) make a mistake, you have to start again. It also means that thermoset plastics cannot be recycled. Once you’re done with that Galaxy S5, the thermoset chassis can’t be melted down and reused; it goes straight to the dump. IBM’s new polymer retains all of a thermosetting plastic’s useful properties — but it can also be recycled.

IBM’s new class of polymers began life, as they often do in chemistry circles, as an accident. Jeannette Garcia had been working on another type of polymer, when she suddenly noticed that the solution in her flask had unexpectedly hardened. “We couldn’t get it out, We had to smash the flask with a hammer, and, even then, we couldn’t smash the material itself. It’s one of these serendipitous discoveries.” She didn’t know how she’d created this new polymer, though, and so she joined forces with IBM’s computational chemistry team to work backwards from the final polymer. Using IBM’s supercomputing might, the chemists and the techies were able to work back to mechanism that caused the surprise reaction.

This new class of polymer is called polyhexahydrotriazine, or PHT. [DOI: 10.1126/science.1251484 – “Recyclable, Strong Thermosets and Organogels via Paraformaldehyde Condensation with Diamines”]. It’s formed from a reaction between paraformaldehyde and 4,4ʹ-oxydianiline (ODA), which are both already commonly used in polymer production (this is very important if they want the new polymer to be adopted by the industry). The end result shows very high strength and toughness, like other thermosets, but its heat resistance is a little lower than other thermosets (it decomposes at around 350C, rather than 425C).

In short, then, IBM has created a new plastic that could impact a number of industries in a very big way. The advantages of self-healing, tough plastics are highly evident in the aerospace, transportation, and architecture/construction industries. Thermoplastics also play a big part in the electronics industry, from the low-level packaging of computer chips, through to the chassis of your smartphone. In all of these areas, recyclability and self-healing could be a huge boon. As Garcia says, “If IBM had this 15 years ago, it would have saved unbelievable amounts of money.” Not to worry, Jeannette — there’s still plenty of time for IBM to save (and make) billions of dollars with this new plastic.

Report: UTexas Study Spun the Facts and Misled the Public 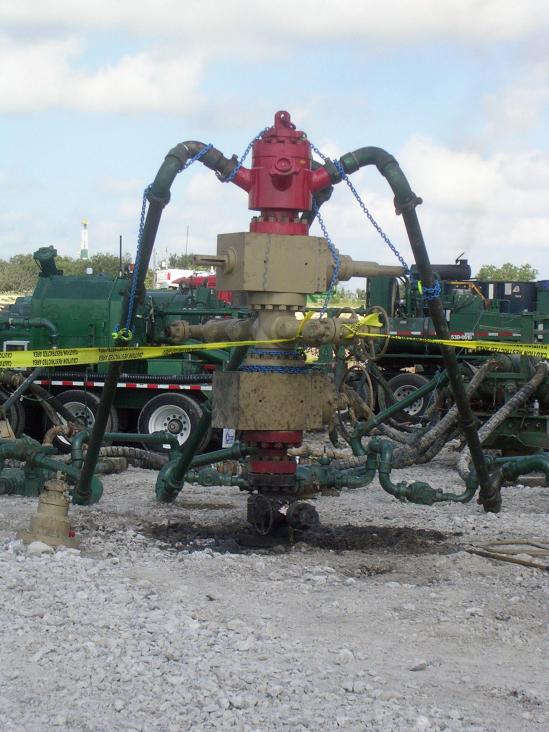 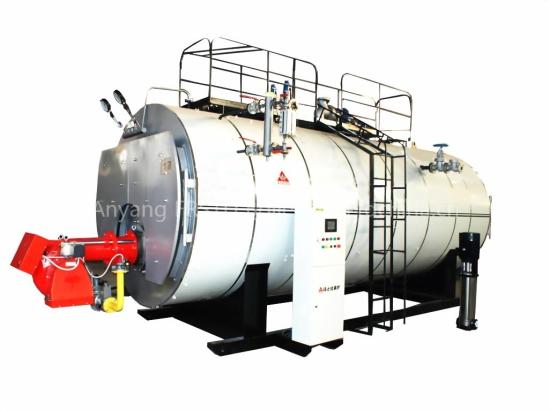 Researchers at the University of California, San Diego School of Medicine have shown – by each of a range of measures, in men and women of all ages, in Caucasians and minorities – that consumption of dietary trans fatty acids (dTFAs) is associated with irritability and aggression.  The study of nearly 1,000 men and women provides the first evidence linking dTFAs with adverse behaviors that impacted others, ranging from impatience to overt aggression. The research, led by Beatrice Golomb, MD, PhD, associate professor in the UC San Diego Department of Medicine, has been published online by PLoS ONE.  Dietary trans fatty acids are primarily products of hydrogenation, which makes unsaturated oils solid at room temperature. They are present at high levels in margarines, shortenings and prepared foods. Adverse health effects of dTFAs have been identified in lipid levels, metabolic function, insulin resistance, oxidation, inflammation, and cardiac health.  The UC San Diego team used baseline dietary information and behavioral assessments of 945 adult men and women to analyze the relationship between dTFAs and aggression or irritability. The survey measured such factors as a life history of aggression, conflict tactics and self-rated impatience and irritability, as well as an “overt aggression” scale that tallies recent aggressive behaviors. Analyses were adjusted for sex, age, education, and use of alcohol or tobacco products.  “We found that greater trans fatty acids were significantly associated with greater aggression, and were more consistently predictive of aggression and irritability, across the measures tested, than the other known aggression predictors that were assessed,” said Golomb. “If the association between trans fats and aggressive behavior proves to be causal, this adds further rationale to recommendations to avoid eating trans fats, or including them in foods provided at institutions like schools and prisons, since the detrimental effects of trans fats may extend beyond the person who consumes them to affect others.”