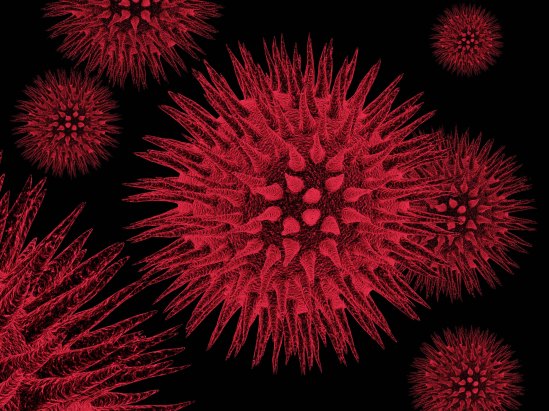 HIV is finally revealing its weak spots to researchers, bringing an effective vaccine against AIDS closer to reality. A paper published in Nature today1 sheds light on how a vaccine can turn the immune system against the invading virus and so offer protection from infection. The results are also being presented at the AIDS Vaccine 2012 conference in Boston, Massachusetts, this week. The findings help to explain the results from a clinical trial of an AIDS vaccine that have puzzled researchers since they were published three years ago2. The trial, called RV144, was the first to score a success and see a reduction in HIV infections. But the vaccine’s relatively low response rate of 31% left researchers scratching their heads. A clue emerged last year with the revelation that those who responded to the vaccine and fended off HIV tended to produce antibodies against a specific part of the virus’s protein shell called the V1/V2 loop. The study published today goes a stage further, showing that the people who were vaccinated yet still contracted HIV had been infected by viruses that had mutations in the the V2 portion. “This is a really good paper,” says Anthony Fauci, director of the National Institute of Allergy and Infectious Diseases (NIAID) in Bethesda, Maryland. “It adds to the growing body of information indicating that an immune response against components of the V1/V2 loop is important in vaccine-induced protection against infection.” The team behind the study was led by Morgane Rolland and Jerome Kim at the US Military HIV Research Program in Silver Spring, Maryland. They examined 936 HIV sequences collected from 44 trial participants who received the vaccine and became infected, and 66 people who got the placebo. The trial was randomized, so any systematic differences in the viral DNA sequences between the two groups will be due to selective pressure by the vaccine in favour of viruses that do not match the vaccine, Rolland says. The team identified two mutations that seemed to be linked to vaccination success. Both were located in the V2 region of the V1/V2 loop. Rolland and Kim’s team compared the rates of infection with viruses whose sequence varied at these two sites between people who received the vaccine and those who got a placebo. People who received the vaccine were 80% less likely to be infected by viruses with these mutations, compared to people who got a placebo. The implication is that the vaccine triggered an immune response that prevented certain viruses from infecting them, and only viruses with different sequences at those two sites had a good chance of creating an infection. Another study, led by researchers at NIAID, to be presented at the vaccine conference this week analysed the molecular structure of antibodies from the blood of vaccinated people and found that some of their antibodies recognized the same amino acids in the V2 region. The question facing vaccine developers now is how to improve the response against V2. A vaccine similar to that used in RV144 is set to be tested in South Africa and among men who have sex with men in Thailand in two trials that will begin around 2014. Scientists hope that giving a booster within a year of the first jab and a new adjuvant will lead to a stronger and longer-lasting response against HIV and its V2 region, says Kim who is helping to design the trials. Mounting a response against V2 “isn’t the whole answer to vaccine protection”, says Fauci, but “you can be darn sure people are going to figure out how to rev it up”.