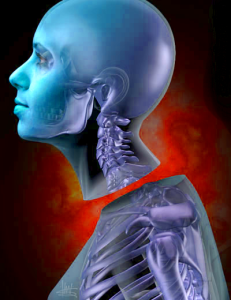 Transplanting a human head onto a donor body may sound like the stuff of science fiction comics, but not to Italian doctor Sergio Canavero. He has not only published a paper describing the operation in detail, but also believes that the surgery could be a reality as early as 2017.

Canavero, Director of the Turin Advanced Neuromodulation Group, initially highlighted the idea in 2013, stating his belief that the technology to successfully join two severed spinal cords existed. Since then he’s worked out the details, describing the operation in his recent paper, as the Gemini spinal cord fusion protocol (GEMINI GCF).

To carry out the transplant, a state of hypothermia is first induced in both the head to be transplanted and the donor body, to help the cells stay alive without oxygen. Surgeons would then cut into the neck tissue of both bodies and connect the blood vessels with tubes. The next step is to cut the spinal cords as neatly as possible with minimal trauma.

The severed head would then be placed on the donor body and the two spinal cords encouraged to fuse together with a sealant called polyethylene glycol, which Canavero notes in his paper, has “the power to literally fuse together severed axons or seal injured leaky neurons.”

After suturing the blood vessels and the skin, the patient is kept in a comatose state for three to four weeks to discourage movement and give both spinal stumps time to fuse. The fusion point will also be electrically stimulated to encourage neural connections and accelerate the growth of a functional neural bridge. The patient will additionally be put on a regime of anti-rejection medications.

According to Canavero, with rehabilitation the patient should be able to speak in their own voice and walk within a year’s time. The goal is to help people who are paralyzed, or whose bodies are otherwise riddled with degenerative diseases and other complications. While the procedure sounds extremely complex and disturbing on multiple levels, Canvero tells us he’s already conducting interviews with volunteers who’ve stepped forward.

“Many are dystrophic,” Canavero says “These people are in horrible pain.”

The most well-known example of a head transplant was when Dr. Robert White, a neurosurgeon, transplanted the head of one rhesus monkey onto another in 1970. The spinal cords, however, were not connected to each other, leaving the monkey unable to control its body. It subsequently died after the donor body rejected the head.

Current technology and recent advances hold out more promise. Canavero plans to garner support for the project, when he presents it at the American Academy of neurological and Orthopaedic Surgeons conference in Annapolis, Maryland, later this year. Understandably his proposal has generated incredible controversy, with experts questioning the specifics and ethics of the procedure, even going as far as calling it bad science.

The epidemic of  suicides among improbably flexible teenage boys armed with undetectable firearms continues. In all cases, the boys were in the backs of police cruisers…    A Durham teen died of a self-inflicted gunshot wound to the head, Durham Police Chief Jose Lopez said Wednesday afternoon at a news conference. 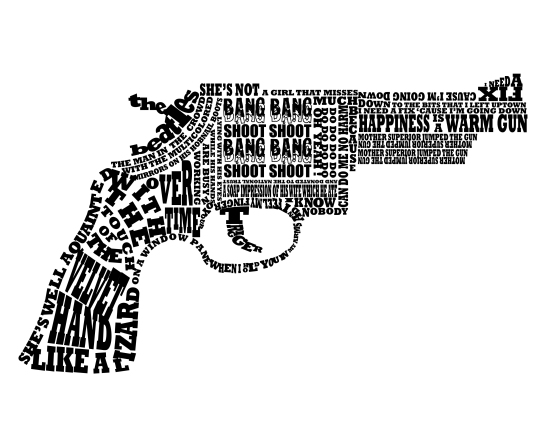 Lopez held a 3 p.m. news conference and started by extending condolences to the family of Jesus Huerta, who died in a police cruiser in November. Huerta was 17.

Lopez said a handgun was found in the car and that Huerta was still handcuffed from behind. He said the wound was self-inflicted.

“The medical examiner’s office has confirmed that Jesus Huerta died from a gunshot wound to his head,” Lopez said. “Whether that wound was accidental or intentional is unknown at this time.”

Lopez said Huerta was searched, and police are not sure where how he had the weapon.

“I know that it is hard for people not in law enforcement to understand how someone could be capable of shooting themselves while handcuffed behind the back,” Lopez said. “While incidents like this are not common, they unfortunately have happened in other jurisdictions in the past.”