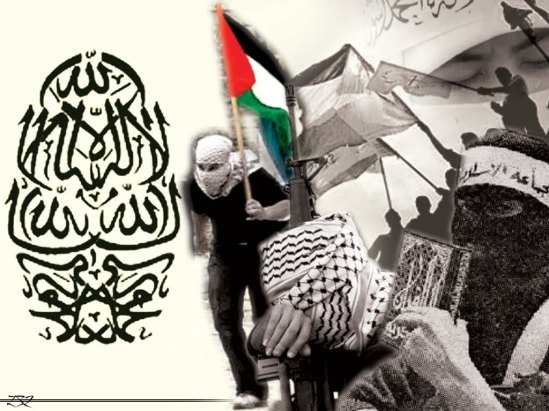 A provocative ad that equates Muslim radicals with savages is set to go up in the city’s subway system as violent protests over an anti-Islamic film ridiculing the Prophet Muhammad sweep over much of the Muslim world. A conservative blogger who once headed a campaign against an Islamic center near the Sept. 11 terror attack site won a court order to post the ad in 10 subway stations next Monday. The ad reads, “In any war between the civilized man and the savage, support the civilized man. Support Israel. Defeat Jihad.” The ad was plastered on San Francisco city buses in recent weeks, prompting some artists to deface the ads and remove some of the words, including “Jihad,” or holy war. The blogger, Pamela Geller, said she filed suit Thursday in the nation’s capital to post the ad in Washington’s transit system after officials declined to put up the ad in light of the uproar in the Middle East over the anti-Islam film. Abdul Yasar, a New York subway rider who considers himself an observant Muslim, said Geller’s ad was insensitive in an unsettling climate for Muslims. “If you don’t want to see what happened in Libya and Egypt after the video — maybe not so strong here in America — you shouldn’t put this up,” Yasar said. But “if this is a free country, they have the right to do this,” he said. “And then Muslims have the right to put up their own ad.” Geller, executive director of the American Freedom Defense Initiative and publisher of a blog called Atlas Shrugs, called an order by a federal judge in New York allowing the ads “a victory for the First Amendment” and said she wasn’t concerned that her ad could spark protests like the ones against the depiction of Muslims in the video “Innocence of Muslims.” Violence linked to the movie has left at least 30 people in seven countries dead, including the American ambassador to Libya. “If it’s not a film it’s a cartoon, if it’s not a cartoon it’s a teddy bear,” she said. “What are you going to do? Are you going to reward Islamic extremism? I will not sacrifice my freedom so as not to offend savages.” New York police aren’t anticipating adding any security to subways when the ads go up and have received no threats or reports of violence relating to them, chief spokesman Paul Browne said. The Metropolitan Transportation Authority in New York initially refused to run Geller’s ad, saying it was “demeaning.” But U.S. District Court Judge Paul Engelmayer ruled last month that it is protected speech under the First Amendment. “Our hands are tied,” MTA spokesman Aaron Donovan said. “Under our existing ad standards as modified by the injunction, the MTA is required to run the ad.” Donna Lieberman, executive director of the New York Civil Liberties Union, backed publication of the “patently offensive” ads. “More offensive would be their censorship because that would violate the guarantee of free expression of all ideas regardless of how distasteful they are,” she said. Geller said the subway ads cost about $6,000. Donovan said they will be up for a month. Opponents say the ads imply that Muslims are savages. “We recognize the freedom of speech issues and her right to be a bigot and a racist,” said Muneer Awad, the executive director of the New York chapter of the Council on American-Islamic Relations. But he said he hopes elected officials and the MTA, which runs the nation’s largest mass transit system, “take on a leadership role in denouncing hate speech.” Geller, as head of a group called Stop Islamization of America, helped spur a monthslong campaign two years ago to remove a planned Islamic community center blocks from the World Trade Center site, which she called the “ground zero mosque.” Plans to build a larger center are pending, although Muslims still have regular prayer services at a mosque in the building. When the ad ran in San Francisco from Aug. 13 to Sept. 4, transit officials took the unusual step of running disclaimers on the sides of the buses, while some artists painted over “Jihad” or photoshopped pictures that said instead, “Defeat Racism.” Geller’s group has also placed ads in Metro-North Railroad stations north of New York City that read: “It’s not Islamophobia, it’s Islamorealism.” The Washington Metropolitan Area Transit Authority hadn’t seen Geller’s lawsuit on Thursday, spokesman Dan Stessel said. The agency told Geller the ad would be “deferred” because of the ongoing violence in the Middle East, he said. “To be clear, we have not rejected the ad,” Stessel said, but “merely asked the advertiser to be sensitive to the timing of the placement out of a concern for public safety, given current world events.”