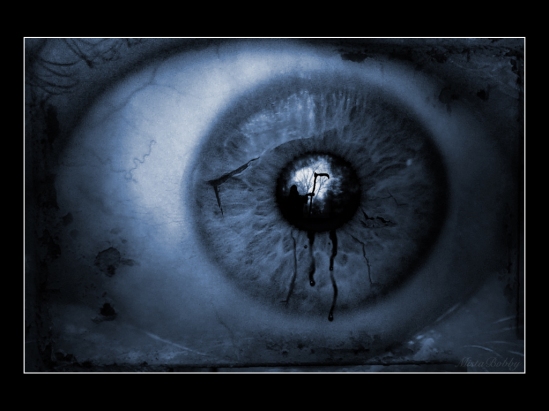 U.S. deaths surpassed 2.5 million for the first time last year, reflecting the nation’s growing and aging population. The increase of about 45,000 more deaths than in 2010 was not surprising. The annual number of deaths has been generally rising for decades as the population has swelled. “If you have an older population, of course you have more deaths,” said Qian Cai, a University of Virginia demographer who studies population trends. “That doesn’t mean the population is less healthy or less vital.” Before last year, the largest number of deaths was 2.47 million in 2008. The number of deaths can jump up or down from year to year, depending on whether there was a bad flu season or other factors. The Centers for Disease Control and Prevention released the report Wednesday. It’s drawn from a review of most death certificates from last year. The report found that the rate of deaths per 100,000 people actually dropped to an all-time low. That was offset by the fact that there are so many Americans — about 314 million. Other report highlights:

—Women aren’t outliving men as much as they used to. The gap in life expectancy between the sexes, which was nearly 8 years at its widest in 1979, remained at less than 5 years in 2011.

—The infant mortality rate dropped again slightly, to a new low of 6.05 deaths per 1,000 births.

—Heart disease and cancer remain the top killers, accounting for nearly half the nation’s deaths. But the death rates from both continued to decline.

Flu and pneumonia became the 8th leading killer, replacing kidney disease. Also increasing were the death rates for diabetes, chronic lower respiratory diseases, chronic liver disease and cirrhosis, Parkinson’s disease, and pneumonitis. The rise in pneumonitis deaths is another sign of an aging population. Mainly in people 75 and older, it happens when food or vomit goes down the windpipe and causes deadly damage to the lungs. The increase in deaths is occurring at a time U.S. births have been falling for several years, but there more than enough newborns to replace Americans who die. The number of births last year was close to 4 million. Add in immigrants, and the total population is growing by 2 million to 3 million people a year.