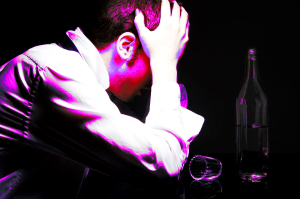 About 30 percent of adults in the United States misuse alcohol at some point in their lives, but the large majority don’t seek treatment, a new study suggests.

Researchers also found that in a given year, about 14 percent of American adults misuse alcohol, which researchers refer to as having “alcohol use disorder.” This yearly rate translates to an estimated 32.6 million Americans with drinking problems during a 12-month period.

“The study found that the risk of alcohol use disorders appears to be going up in the last decade,” said George Koob, director of the National Institute on Alcohol Abuse and Alcoholism (NIAAA), the agency that conducted the research.

Not only is problem drinking becoming more widespread, but the intensity of drinking is also going up, Koob said. Instead of having three drinks on a night out, more people may be drinking heavily and having at least five, or even eight or 10 drinks at a time.

“Alcohol use disorder” is a relatively new term. Prior to May 2013, people who had drinking problems were diagnosed with either “alcohol abuse” or “alcohol dependence.”

Now, rather than categorizing these problems as two separate conditions, the latest edition of the American Psychiatric Association’s “Diagnostic and Statistical Manual of Mental Disorders” (American Psychiatric Publishing, 2013) considers the two a single diagnosis known as “alcohol use disorder.” A person with the disorder is further classified as having a mild, moderate or severe form of the condition, based on the number of symptoms the individual has. [7 Ways Alcohol Affects Your Health]

Adults who meet at least two of the 11 diagnostic criteria are considered as having an alcohol use disorder. Criteria include having strong cravings for alcohol, making unsuccessful efforts to cut down consumption and drinking causing problems at work, home or school.

The results, published online today (June 3) in the journal JAMA Psychiatry, are the first to estimate nationwide prevalence rates for alcohol misuse since the diagnostic criteria were changed.

New drug may keep you sober no matter how much you’ve had to drink:

Imagine a pill that could instantly sober you up no matter how much you’ve had to drink, or a hangover cure that worked minutes after swallowing it. Hardened drinkers rejoice: researchers are about to begin human trials on an “alcohol antidote” that may soon offer a cure to alcoholism.
The drug is a chemical called dihydromyricetin, or DHM, and is derived from a Chinese variety of the oriental raisin tree, which has been used for at least 500 years in China as an effective hangover cure. So far the extract has only been tested on boozing rats, but with promising results.
“DHM will reduce the degree of drunkenness for the amount of alcohol drunk and will definitely reduce the hangover symptoms,” said Jing Liang, lead researcher in the study. “In time, it will reduce [an alcoholic’s] desire for alcohol.”
Liang first tested how well DHM alleviated drunken rats’ clumsiness and loss of coordination by measuring how long it took them to right themselves after being laid on their backs. Rats were injected with an alcohol equivalent of a human drinking 15 to 20 beers in two hours to ensure that they were sufficiently wasted. As one would expect, it took the rats about 70 minutes just to get back up on their feet. After a milligram of DHM (per kilogram of rat body weight) was added to the mixture, however, the rats were able to right themselves in just five minutes.
The rats were next tested within a maze to see how well DHM neutralized hangover symptoms. Rats with a hangover typically react by cowering away in the corners of a maze, seemingly lacking motivation to seek an endpoint. But once those rats were given an appropriate dosage of DHM, their inquisitiveness was revived and they reacted just as rats that were given no alcohol at all.
Lastly, Liang tested whether DHM could cure alcohol addiction in rats. Boozy rodents were given a choice of drinking a sweetened solution of alcohol or sweetened water. Over a period of three months with DHM treatment, rats drank only a quarter the amount of alcohol that rats given no treatment drank.
Provided that the drug works as effectively in humans as it does in rats, DHM could be a breakthrough in the fight against alcoholism. But some researchers are concerned that it could eventually lead to more drinking rather than less. For instance, development of a similar compound called Ro15-4513 was abandoned several years ago due in part to such concerns.
“There was a lot of philosophical worry that an ‘alcohol antidote’ would entice people to consume alcohol and then count on being able to terminate the intoxicating effects on demand,” said Markus Heilig, clinical director of the U.S. National Institute on Alcohol Abuse and Alcoholism.
It’s certainly easy to imagine how such a drug could be abused. Drinkers could become intoxicated, then take a pill when it comes time to drive themselves home. Hangovers would also no longer be a deterrent to imbibing. But for those struggling to overcome an alcohol addiction — not to mention the 2.5 million people who are estimated to die every year due to alcoholism — the drug could be a godsend and well worth the risks.
Source:   mnn.com 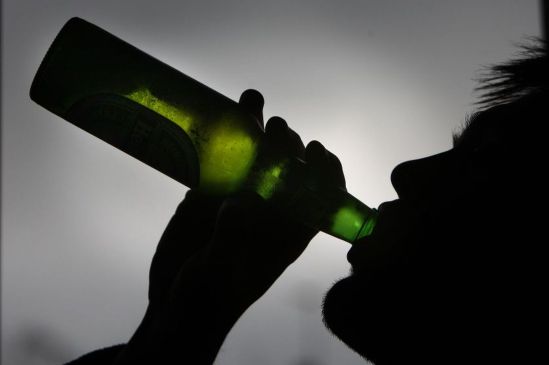 In one report he ranked 20 drugs based on their effects on users and society and said tobacco and cocaine were equally harmful, while ecstasy and LSD, were among the least damaging.

In 2009 he was sacked after disagreeing with the government’s decision to re-classify cannabis.

Prof Nutt will be speaking at the Manx Museum Theatre on 28 April.

He added: “In Britain today, alcohol is a leading cause of death in men between the ages of sixteen and fifty, so it is therefore the most harmful drug there is in terms of life expectancy, family disruption and road traffic accidents.

“It all boils down to the question of what are we trying to do when we make drugs illegal – we should be trying to reduce harm for people but in order to decide on whether to make something illegal we need to have a good appreciation of what relative harms are.”

His aim, he said, was “to understand what the right approach should be, based on the science and evidence”. 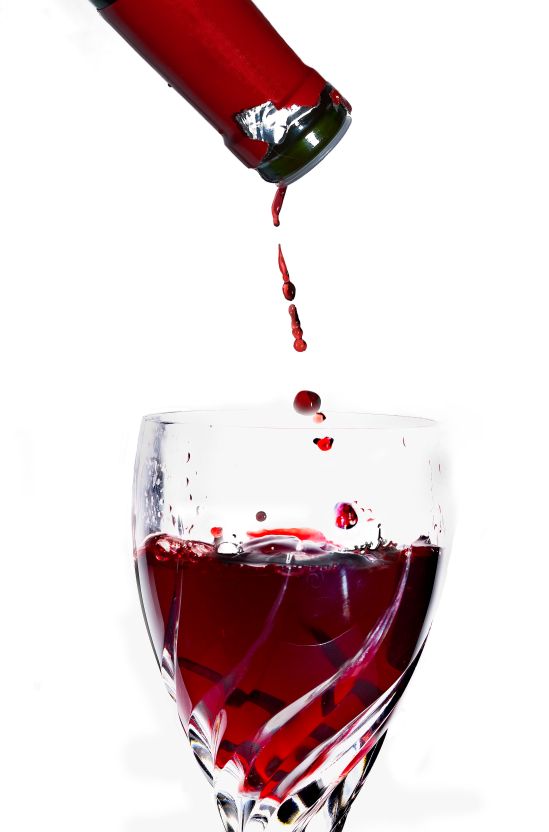 The scientists did their research in rhesus macaques, which have an immune system very similar to humans. To conduct the study, the researchers trained a group of 12 rhesus macaques to consume alcohol — a 4 percent ethanol mixture — of their own accord.

The researchers then monitored the animals’ daily ethanol consumption for 14 months. And the animals were vaccinated again, seven months after the experiment began.

“Like humans, rhesus macaques showed highly variable drinking behavior,” said Ilhem Messaoudi, the lead author of the paper, a former assistant professor at the Vaccine and Gene Therapy Institute at OHSU and assistant scientist in the Division of Pathobiology and Immunology at the Oregon National Primate Research Center and now an associate professor of biomedical sciences at the University of California, Riverside. “Some animals drank large volumes of ethanol, while others drank in moderation.”

The heavy drinkers showed greatly diminished vaccine responses compared with the control group of monkeys who drank the sugar water. But the more surprising finding: the moderate-drinking monkeys displayed enhanced responses to the vaccine compared to the control group. Moderate drinking bolstered their bodies’ immune systems.

“If you have a family history of alcohol abuse, or are at risk, or have been an abuser in the past, we are not recommending you go out and drink to improve your immune system,” Messaoudi said. “But for the average person who has, say, a glass of wine with dinner, it does seem in general to improve health and cardiovascular function. And now we can add the immune system to that list.”

The next steps for the researchers will be to better understand why the immune system reacts as it does to moderate alcohol. That may lead to a pharmaceutical alternative that could provide the same benefits as the moderate alcohol consumption.