The Fukushima I Nuclear Power Plant

Also known as Fukushima Dai-ichi  is a disabled nuclear power plant located on a 3.5-square-kilometre (860-acre) site in the towns of Okuma and Futaba in the Futaba District of Fukushima Prefecture, Japan. First commissioned in 1971, the plant consists of six boiling water reactors (BWR). These light water reactors drove electrical generators with a combined power of 4.7 GWe, making Fukushima Daiichi one of the 15 largest nuclear power stations in the world. Fukushima I was the first nuclear plant to be constructed and run entirely by the Tokyo Electric Power Company (TEPCO). The plant suffered major damage from the 9.0 earthquake and subsequent tsunami that hit Japan on March 11, 2011 and is not expected to reopen. The earthquake and tsunami disabled the reactor cooling systems, leading to nuclear radiation leaks and triggering a 30 km evacuation zone surrounding the plant. On April 20, 2011, the Japanese authorities declared the 20 km evacuation zone a no-go area which may only be entered under government supervision.  The Fukushima II Nuclear Power Plant, or Fukushima Dai-ni, is located to the south and also run by TEPCO. Personally I really want to visit the No Go Zone, also the surrounding area. 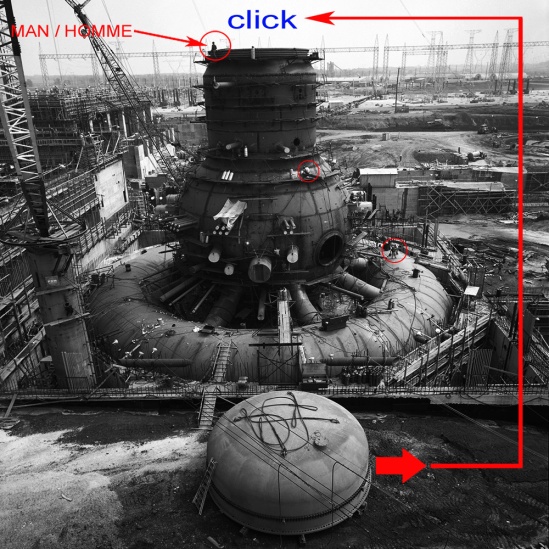 The Direct cause for the Disaster