China officially the People’s Republic of China (PRC), is the most populous state in the world, with over 1.3 billion citizens. Located in East Asia, the country covers approximately 9.6 million square kilometers (3.7 million square miles). It is the world’s second-largest country by land area,  and the third- or fourth-largest in total area, depending on the definition of total area.  The People’s Republic of China is a Communist, single-party state governed by the Communist Party of China.  It exercises jurisdiction over 22 provinces, five autonomous regions, four directly controlled municipalities (Beijing, Tianjin, Shanghai, and Chongqing), and two mostly self-governing  special administrative regions (SARs), Hong Kong and Macau. Its capital city is Beijing.  The PRC also claims the island of Taiwan, which is controlled by the government of the Republic of China, as its 23rd province, a claim controversial due to the complex political status of Taiwan and the unresolved Chinese Civil War.  China’s landscape is vast and diverse, with forest steppes and the Gobi and Taklamakan deserts occupying the arid north and northwest near Mongolia and Central Asia, and subtropical forests being prevalent in the wetter south near Southeast Asia. The terrain of western China is rugged and elevated, with the Himalaya, Karakoram, Pamir and Tian Shan mountain ranges separating China from South and Central Asia. The world’s apex, Mt. Everest (8,848 m), lies on the China–Nepal border, while the world’s second-highest point, K2 (8,611 m), is situated on China’s border with Pakistan. The country’s lowest and the world’s third-lowest point, Lake Ayding (-154 m), is located in the Turpan Depression. The Yangtze and Yellow Rivers, the third- and sixth-longest in the world, have their sources in the Tibetan Plateau and continue to the densely populated eastern seaboard. China’s coastline along the Pacific Ocean is 14,500 kilometers (9,000 mi) long (the 11th-longest in the world), and is bounded by the Bohai, Yellow, East and South China Seas.  The ancient Chinese civilization—one of the world’s earliest—flourished in the fertile basin of the Yellow River in the North China Plain.  China’s political system was based on hereditary monarchies, known as dynasties, beginning with the semi-mythological Xia of the Yellow River basin (approx. 2000 BC) and ending with the fall of the Qing Dynasty in 1912. Since 221 BC, when the Qin Dynasty first conquered several states to form a Chinese empire, the country has fractured and been reformed numerous times. The Republic of China (ROC), founded in 1912 after the overthrow of the Qing dynasty, ruled the Chinese mainland until 1949. In the 1946–1949 phase of the Chinese Civil War, the Chinese Communists defeated the Chinese Nationalists (Kuomintang) on the mainland and established the People’s Republic of China in Beijing on 1 October 1949. The Kuomintang relocated the ROC government to Taiwan, establishing its capital in Taipei. The ROC’s jurisdiction is now limited to Taiwan and several outlying islands, including Penghu, Kinmen and Matsu. Since 1949, the People’s Republic of China and the Republic of China (now widely known as “Taiwan”) have remained in dispute over the sovereignty of China and the political status of Taiwan, mutually claiming each other’s territory and competing for international diplomatic recognition. In 1971, the PRC gained admission to the United Nations and took the Chinese seat as a permanent member of the U.N. Security Council. China is also a member of numerous formal and informal multilateral organizations, including the WTO, APEC, BRICS, the Shanghai Cooperation Organization and the G-20. As of September 2011, all but 23 countries have recognized the PRC as the sole legitimate government of China.  Since the introduction of market-based economic reforms in 1978, China has become the world’s fastest-growing major economy. As of 2012, it is the world’s second-largest economy, after the United States, by both nominal GDP and purchasing power parity (PPP), and is also the world’s largest exporter and second-largest importer of goods. On per capita terms, China ranked 90th by nominal GDP and 91st by GDP (PPP) in 2011, according to the IMF. China is a recognized nuclear weapons state and has the world’s largest standing army, with the second-largest defense budget. In 2003, China became the third nation in the world, after the former Soviet Union and the United States, to independently launch a successful manned space mission. China has been characterized as the biggest Country contributing to human suffering.  A potential superpower by a number of academics, military analysts, and public policy. 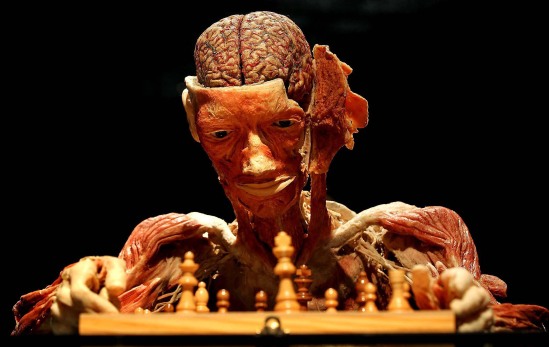 Bear Bile, you couldn’t make this up! 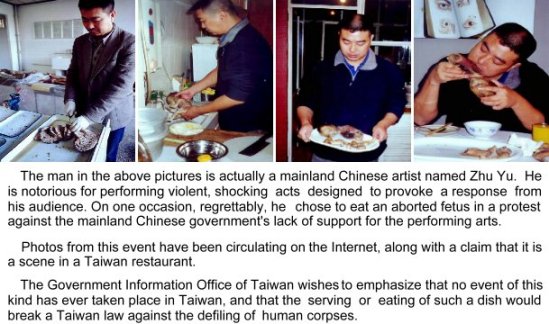