A Molecular Link Between the Active Component of Marijuana and Alzheimer’s Disease Pathology: 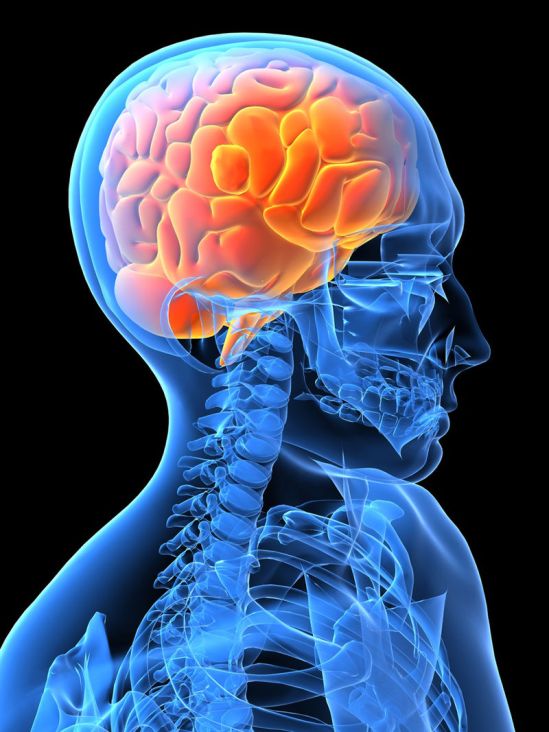 Alzheimer’s disease is the leading cause of dementia among the elderly, and with the ever-increasing size of this population, cases of Alzheimer’s disease are expected to triple over the next 50 years. Consequently, the development of treatments that slow or halt the disease progression have become imperative to both improve the quality of life for patients as well as reduce the health care costs attributable to Alzheimer’s disease.

Since the characterization of the Cannabis sativa-produced cannabinoid, Δ9-tetrahydrocannabinol (THC), in the 1960’s, this natural product has been widely explored as an anti-emetic, anti-convulsive, anti-inflammatory, and analgesic.

In these contexts, efficacy results from THC binding to the family of cannabinoid receptors found primarily on central and peripheral neurons (CB1) or immune cells (CB2). More recently, a link between the endocannabinoid system and Alzheimer’s disease has been discoveredwhich has provided a new therapeutic target for the treatment of patients suffering from Alzheimer’s disease. New targets for this debilitating disease are critical as Alzheimer’s disease afflicts over 20 million people worldwide, with the number of diagnosed cases continuing to rise at an exponential rate. These studies have demonstrated the ability of cannabinoids to provide neuroprotection against β-amyloid peptide (Aβ) toxicity.Yet, it is important to note that in these reports, cannabinoids serve as signaling molecules which regulate downstream events implicated in Alzheimer’s disease pathology and are not directly implicated as effecting Aβ at a molecular level.

Computational modeling of the THC-AChE interaction revealed that THC binds in the peripheral anionic site of AChE, the critical region involved in amyloidgenesis. Compared to currently approved drugs prescribed for the treatment of Alzheimer’s disease, THC is a considerably superior inhibitor of Aβ aggregation, and this provides a previously unrecognized molecular mechanism through which cannabinoid molecules may directly impact the progression of this debilitating disease.