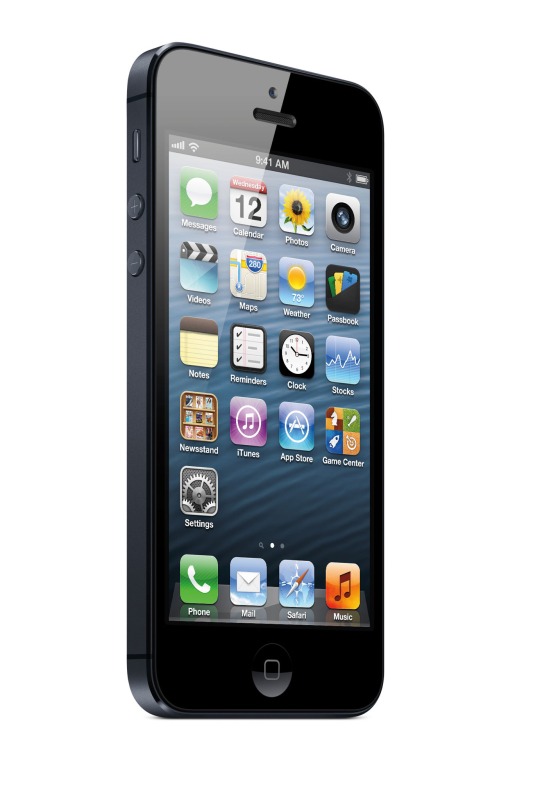 Tim Cook, Apple’s reserved and soft-spoken CEO, has a tendency to wax euphoric about the China market and his company’s place in it. When asked last year by an analyst whether China could replace the U.S. as Apple’s biggest market, Cook positively gushed. “How far can it go?” he responded, referring to China’s prospects. “Certainly in my lifetime I’ve never seen a country with as many people rising into the middle class, with people wanting to buy Apple products.” He didn’t directly answer the analyst’s question, but concluded, “The sky is the limit.” You may think you know the story of Apple (AAPL) in China — how the men and women who make iPods and iPhones for Apple partner Foxconn labor under punishing conditions. But there’s another Apple Goes to China story, and this one is the tale of an underdog — yes, underdog — that has the potential to unlock billions and billions of dollars in additional revenue, just by eking out market share gains in core products such as smartphones and PCs. If you think Apple, the most valuable company in the world, with a market cap of nearly $600 billion, has nowhere to go but down, we humbly suggest you turn your gaze to the East. Even as China experiences a sharper-than-expected economic slowdown, it continues to mint millions of consumers who covet Apple’s products. In its fiscal first half of the year, Apple has reported $12.4 billion in sales from greater China, and analysts believe Apple could garner $25 billion or more in China sales in calendar 2012. And that’s up from $13.3 billion last fiscal year, and almost nothing five years ago. In 2007 — the year before the iPhone became available internationally — Apple’s annual revenue from China was “a few hundred millions of dollars,” Cook has said. The company didn’t open its first store in China, a modern glass-and-metal structure in Beijing, until 2008, a full seven years after launching its retail strategy in the U.S.The company has yet to secure a deal to run the iPhone on the China Mobile network. For years the two companies have been negotiating; every year the rumor mill churns that a deal between the two is imminent. There’s fresh speculation, once again, that the iPhone 5 will be the device that seals the deal. A source at China Mobile will say only that the two companies continue to have conversations, but that no final deal has been reached. But just as the availability of the iPhone on new carriers in the U.S. expanded Apple’s reach, a China Mobile deal would have a huge impact on Apple’s presence in China. The cellphone company has a 66% market share in China. Meanwhile Apple is moving in smaller, smart ways to further immerse itself in the China market. The new iOS 6 operating system integrates popular sites in China like Sina Weibo, the microblog that’s more or less the equivalent of Twitter. And the Mac OS 10.8 upgrade includes a package of popular Mandarin sites, including Youku, a video destination. And while it lacks the massive reach of its Chinese competitors and Samsung, Apple has dramatically expanded the number of stores it permits to sell its devices; there are 11,000 places in China to buy the iPhone, up 138% from last year. The aggressive expansion plainly continues. One Shanghai suburb boasts two Apple licensee stores. “Business has been very good,” says Xie Li-jun, the manager of one of the stores.