What appears to be an array of metal flower petals is not an art installation but part of a cutting-edge solar-power system meant to address the critical power shortage Japan now faces in the wake of the Tohoku earthquake and tsunami on March 11, 2011. 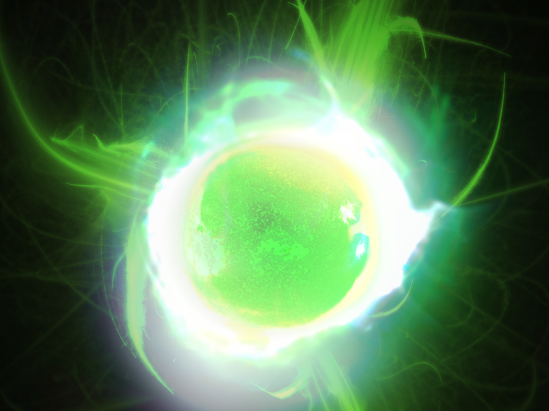 The disaster, which triggered a crippling nuclear accident at the Fukushima Daiichi plant, reignited worldwide debate about the safety of nuclear power and forced Japan to reevaluate its energy strategy.  Of Japan’s 54 nuclear reactors, 52 have been shut down for maintenance; the remaining two are set to go offline this spring. The reactors are likely to remain inoperative while Japan’s central and local governments assess which (if any) of them can be restarted, leaving the country to make up for a 30-percent loss in power generation.  Rising electricity prices and limited supply threaten to hamper the recovery for manufacturers. So it makes sense that Solar Techno Park, the country’s first solar-power research facility, is operated not by the government but by a unit of the Tokyo-based JFE, the world’s fifth-largest steelmaker. Given the energy-intensive nature of steel production, reliable power will be key to the future of Japan’s steel industry. The facility, which opened in October last year, is developing advanced technology in solar light and thermal power generation that it aims to apply both in Japan and overseas.  Located along the industrial coast of the port city of Yokohama, the Solar Techno Park aims to achieve a combined output capacity of 40 to 60 kilowatts this spring. The facility’s most notable apparatus is the HyperHelios (seen here), a photovoltaic system consisting of rows of heliostats with mirrors that follow the sun and a receiving tower. Two types of solar thermal power systems are also being developed in the park.